Today, I'm gonna write about my favorite sport - Formula One. Yup, soccer@football ain't my cuppa tea, I tried once to join the crowd - but it's just me being the slowpoke in the game maybe.

Probably one of the most debated news in Formula One today is the emergence of two "Malaysian" F1 team, the Lotus Renault GP and Team Lotus. These 2 teams will compete in 2011 championship. Confused?


Lotus Renault GP is formerly known as Renault F1 Team in 2010. Proton through its subsidiary, Group Lotus bought the remaining shares held by Renault (25%) therefore forming a partnership with Genni Investment Capital Ltd. Renault will no longer have ownership in this team but they will only provide the technical expertise.


You might think that this is a bold step taken by Lotus (read Proton). As you will know, investment is Formula One is not cheap. Furthermore, in the past two years established car makers like Honda, Toyota and BMW had pull out of the sport. Other car makers like Volkswagen Group had withhold their intentions to join the 'circus'. So what is it that influenced Lotus to be in Formula One?


The other Lotus is Team Lotus (formerly known Lotus Racing). It was formed in 2009 and established by Malaysian conglomerates headed by Tony Fernandez. Long story short, the name Lotus was loaned to the 1 Malaysia F1 Team by Proton. For a privateer team, Lotus Racing is doing a solid job in 2010 - securing 10th place and the best among the new teams. In F1, that is quite an achievement. You can't possibly enter the sport and expect to win races. Anyway, somewhere in August I think, Proton decided to revoke then name Lotus from the team. Reasons given was that Lotus Racing had infringed the rights to use the 'Lotus" name. By this time, people in the sport had speculated that Group Lotus (read Proton) was eying it's entry into F1. May I add, Proton did not have to pay exorbitant amount to Tony while at the same time promoting the Lotus brand.

There have been arguments of who would have rights to the "Lotus" name. The fact that when Proton bought Group Lotus from General Motors in 1996, they had never "bought" along the F1 team. The F1 team rights goes to Hunt's family which later Tony bought from.


I'm not going to side at which team should have the rights to the name. You can argue with it, there will always be two sides of the story. Proton would argue that while they never bought the team's right, the brand itself is associated to its Group.


You know what I observed from this?


I'm not going to spoil it for you but this is called MARKETING. Yes, controversy is MARKETING. Tony Fernandez is not stupid when it comes to marketing. He learned from the best - Sir Richard Branson. Branson's own brand, Virgin had enter F1 at the same time as Fernandez'. Remember that bet they had - whoever team losses gets to serve the other airline as stewardess. Virgin lost the war so Richard sportingly accepted to serve Air Asia's flight from KL to London.


So with the 2011 season's coming, he comes with this brilliant idea. If I were Proton, I would want to move forward by marketing my product globally. The Malaysian market is saturated with Proton losing grip as the No. 1 in terms of car sales. Therefore, to move forward, Proton needs to tap global market. Honda, Toyota and BMW are established car makers so they can afford to miss the circus but Proton is unknown to the world, which makes F1 as the best marketing tool. Who follows F1? We can see that by the organising venue - Middle East, China and India. These are untapped markets. But wait - they are not coming in as Proton but as Lotus? How does that works? Well, you have the media that will help you to work that out. If you read the news it will be like this " Group Lotus is owned by Malaysia car maker, Proton". That will get enough interest from the world to know who the hell is Proton. In the meantime, Lotus is aggressively developing their lightweight supercars. Kill 2-3 birds with a stone eh? Not cheap though, Proton is forking a lot for this. But I was made to understood, there will be some technological partnership with the Renault-Nissan alliance on developing their road cars. Maybe a Proton Murano is on the way?


Haha....this is my take of all the ruckus though. But wouldn't you agree? 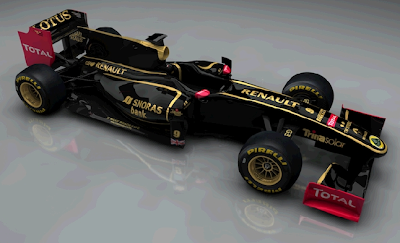 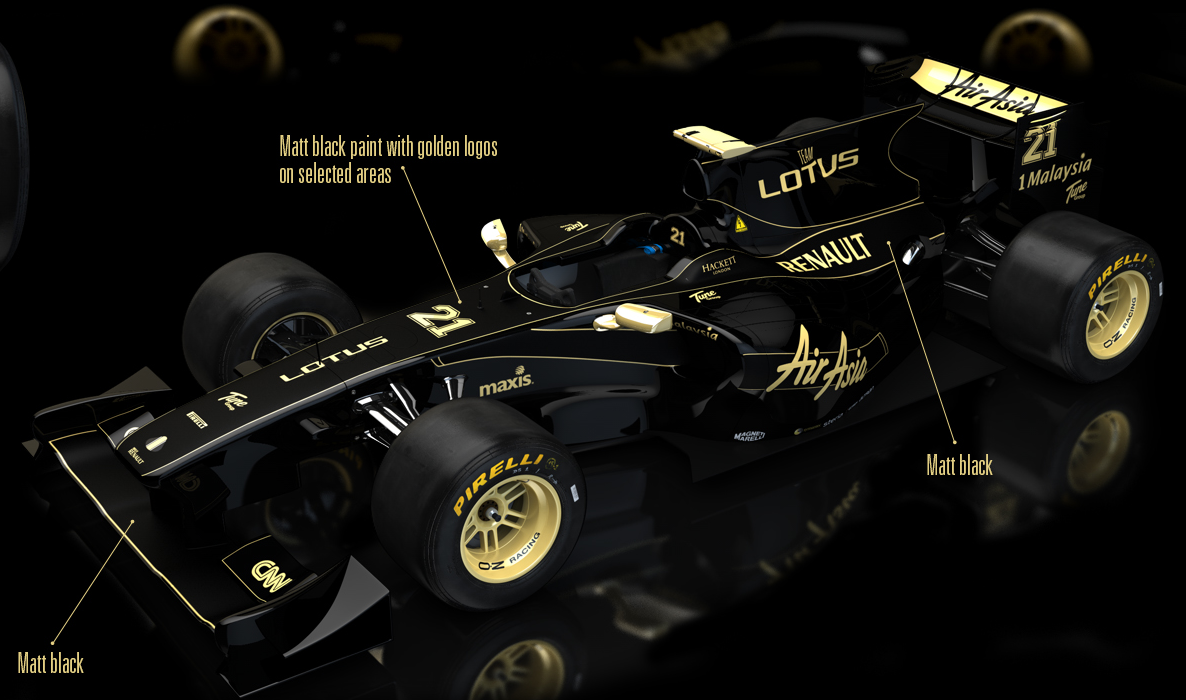 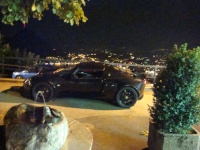 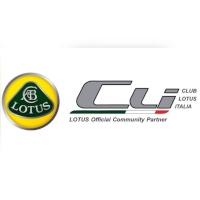