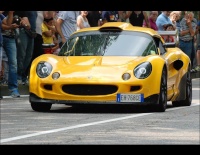 well, we are into year 1 ownership of an Elise 1.6 Club Racer and literally in the last few months it has developed a noise, which I can only describe as tappet clinking ..... further inspection the opinion is that my brake pump is the culprit. ... "The Toyota sourced 1.6 1ZR engine as utilised by the Elise has an ...

the first thing they did was slightly open the oil cap during idle and the noise changed from a very subtle tappet noise to a very loud clanking noise. It was coming from within and with further inspection the opinion is that my brake pump is the culprit.

whilst at Christopher Neil an official Lotus Engineer came to look at the car. The noise was diagnosed as nothing at all and in fact a normal occurrence within the engine bay.

"The Toyota sourced 1.6 1ZR engine as utilised by the Elise has an excellent reputation for reliability. However, your complaint of a tappet type noise or a pinking type noise is not uncommon. Features include Variable Valve Timing - intelligent (VVT-i) for both inlet and exhaust camshafts, in order to enhance power at both low and high engine speeds, and a VALVEMATIC system to vary the inlet valve lift in order to reduce pumping losses, minimise noxious emissions and optimise fuel economy and it is this ‘valvematic’ system that you can hear in operation, especially at idle or when the engine is under load, for example wide throttle openings from low engine speed in a high gear.

It should be remembered that in Toyota applications, there may be increased amounts of soundproofing used in the engine bay, under bonnet or cabin bulkheads when compared to the Elise.

The amount of noise emanating from this system may vary from engine to engine and from car to car, but we can assure you that it is the expert opinion of both Christopher Neil Ltd and our own Field Engineer that this is perfectly normal for the type and you should feel reassured that there is no detriment to the long term durability or reliability of the engine, as fitted to your Elise." 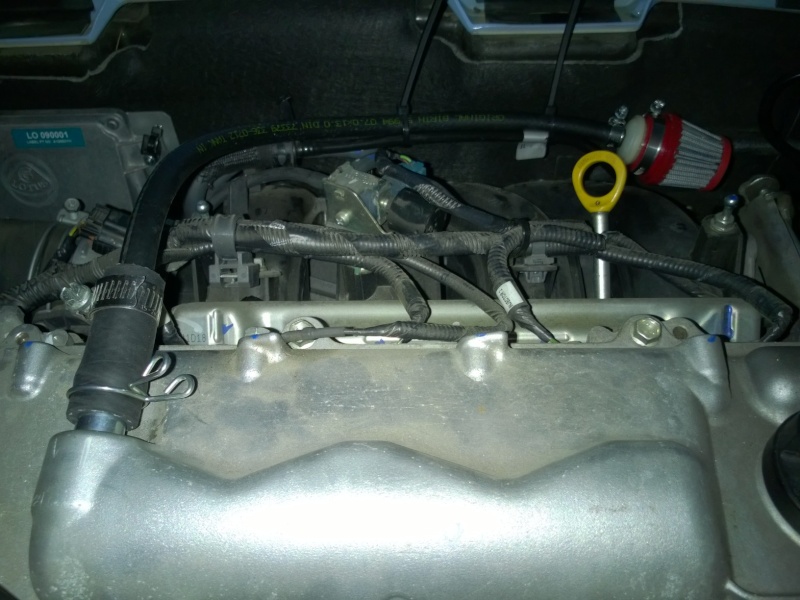