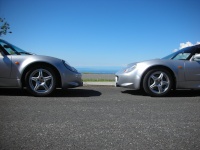 May 2002 - Lotus Press Release
The Elise you have been waiting for is around the Corner!
The Lotus Elise range has just become better with the introduction of the Elise 111 and 111s high performance variants. These additional models are aimed at those drivers who love the extra power and torque of higher horsepower engines. The Elise 111 range uses the K-Series 160ps Variable Valve Control (VVC) engine and is controlled by the Lotus-developed K4 engine management system. The engine management system has been specially tuned to give maximum power all the way up to the top end of the rev range and combined with the Elise's lightweight design gives CO2 emissions of just163g/km.

The new 160ps VVC engine derivative, coupled with the Elise's extraordinarily light 806kg unladen weight further enhances the supercar-crushing performance of the little Lotus. In performance terms reaching 0-62mph (100km/h) in 5.1 seconds and 0-100mph (160km/h) in an astonishing 14 seconds and a top speed of 132mph (212km/h) this powerful new version of the award winning Elise should prove all but unbeatable, even by sports cars costing several times as much.

Despite its awesome performance the Elise 111 remains civilised yet fun to drive on motorways or when cruising around. The newly developed Lotus gearbox ratios have been created to maximise the power and torque of the 160ps VVC engine giving excellent in gear performance and maximum driver enjoyment whilst offering an ideal cruising ratio.

To accompany the new engine and increase in power and torque, the Elise 111 also features a number of important changes. One of the most distinctive features are the new light weight 8 spoke nickel polished giving benefits through reduction of unsprung mass, and the addition of a new F1 style three element rear diffuser improving the overall aerodynamic performance.

Three special Elise 111 and Elise 111s graphics are one of the giveaways to the identity of this powerful new Elise. The distinctive Elise 111 graphics are located under each side repeater and on the rear screen.

The Elise 111 range will be in Lotus Dealerships in the UK and Europe from early June. It is available in all EU countries and can be ordered with Air Conditioning and Hard top options. 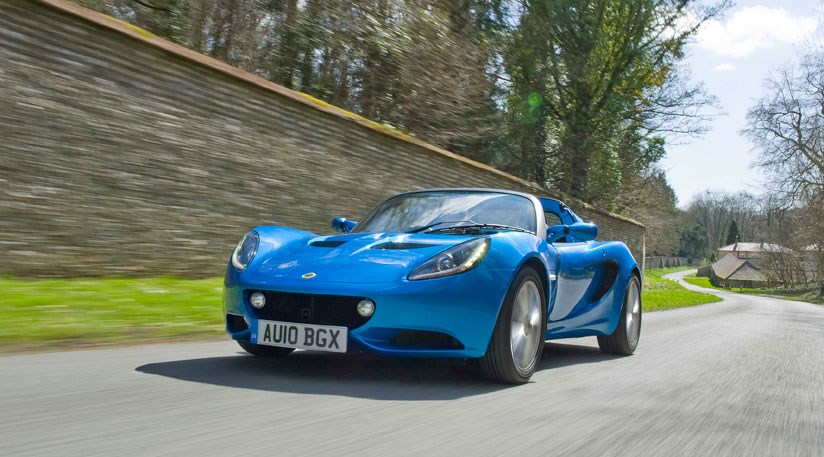 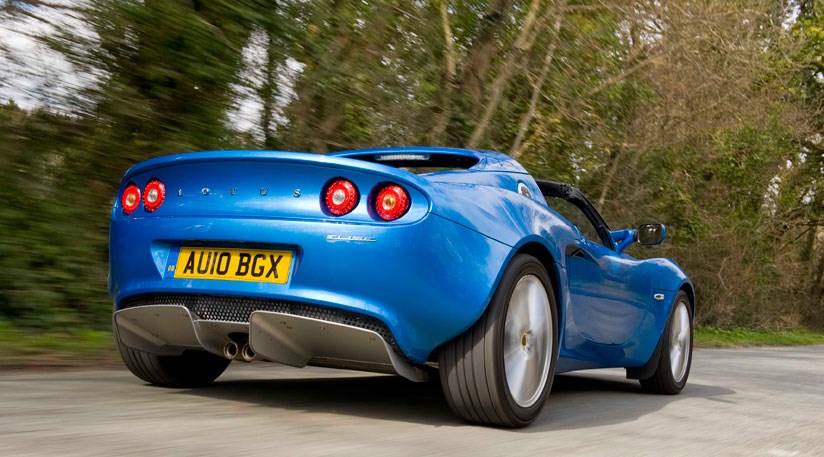 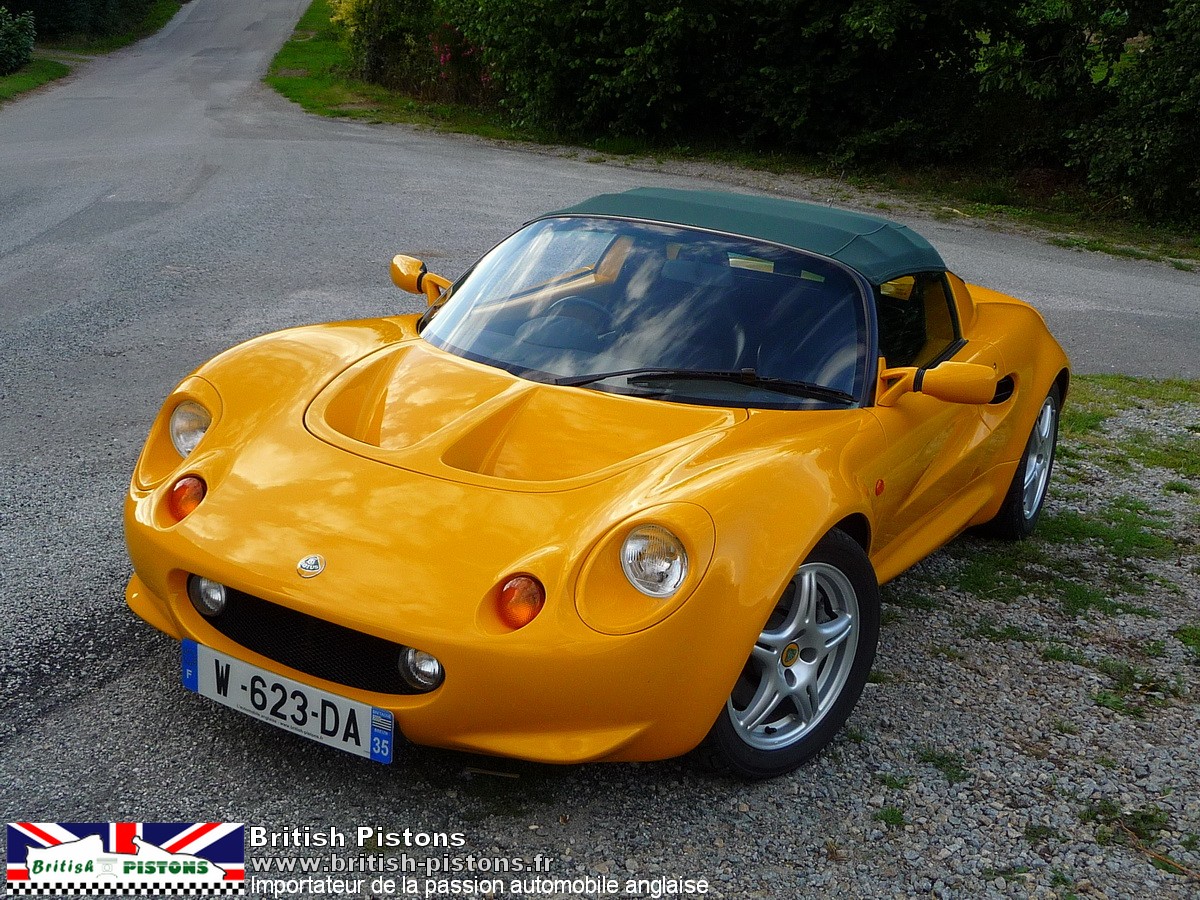 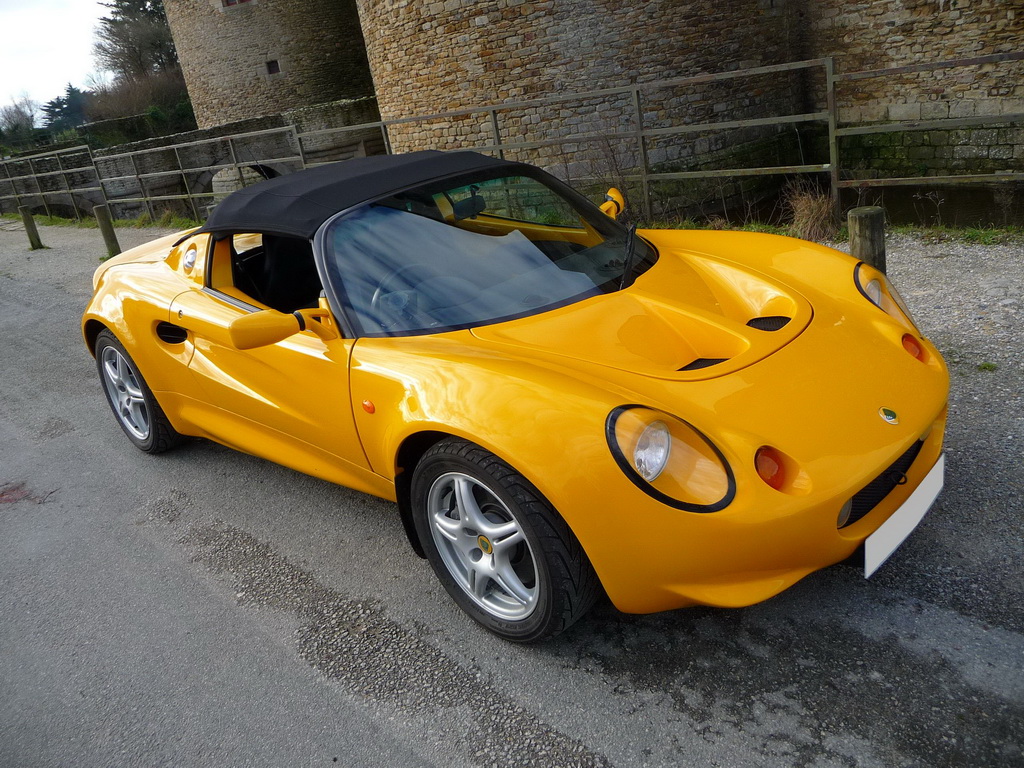